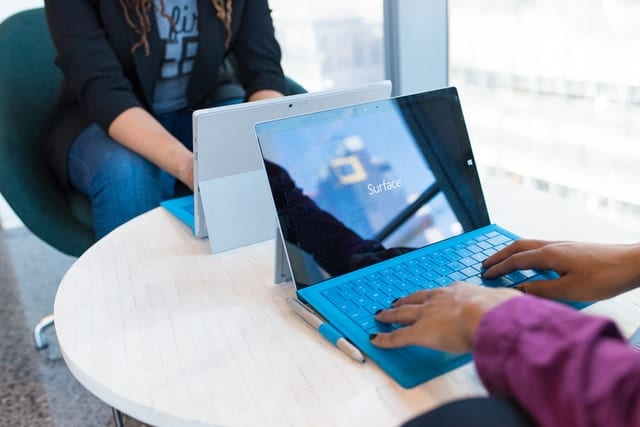 Sizmek (currently Amazon) is an Internet marketing company operating in 70 countries around the world. Sizmek opened its first branch in Poland, and chose Cracow for its location. The effects of the Polish team’s work looked promising, so it was decided that it would be significantly expanded and within a few months, 50 Java Developers were to join the team. They would then work together with colleagues from other countries on global projects.

The period of the described project: 2018

The biggest challenge was the organization’s ambitious goal – to hire 50 Java Developers in a few months.

Another challenge was that the company was open only to highly experienced candidates at the Senior level who had to communicate freely in English (due to international projects).

In addition, people with this profile are usually not very mobile (they have comparable projects on local markets), therefore mass relocations from other Polish cities were not an option.

The recruitment process consisted of three stages, one of them was the technical test. For profiles that everyone has been looking for and needed (such as Java Developer), time can be one of the most important criteria for success or failure. If the recruitment process, e.g. due to the multitude of stages, lasts too long, then there is a high possibility that the candidate will in the meantime decide on a different offer.

At the beginning we defined several features of the offer that could help us to attract talents. They were, among others:

It was not without significance that we were only looking for Seniors for this position. Experienced Developers usually value the fact that other people in the team are at a similar or higher level than them and thanks to this, they can also learn something from others. When recruiting more specialists, we clearly emphasized this. Besides the specialists from the Cracow market, we were also looking for candidates beyond our eastern border, as well as foreigners living outside Cracow (they are usually more mobile than Poles). The employment contract with a fairly high salary (for this form of cooperation) was attractive to this group. This way, we managed to find a dozen or so interesting candidates.

In addition, we convinced the client to shorten the recruitment process. At the beginning, we made one of three stages. However, this proved to be insufficient, because the candidates themselves asked for one more meeting, because they had a lot of questions. It finally ended in two stages that took place within a maximum of 1 week. Selected candidates usually received a negative decision or a job offer within 3 days.

Together with the company, we were wondering if something extra could be done for the candidates. The HR team agreed to show the candidates around the office, so that they could see the conditions under which they would work, what the seating area looks like, and feel the loose, informal atmosphere prevailing in the team.

The project was implemented continuously for several months, so we constantly monitored the situation of candidates with the profile we were looking for and because of this, as soon as one of the candidates allowed themself the thought of changing jobs, he/she simply had to find out about Sizmek’s offer.

The industry is convinced that there are no more difficult recruitments than employing an experienced Java Developer for an Employment Contract. Apparently, Cracow is a particularly demanding market. Especially if we are not looking for a single person but for the whole team, it sounds like a real challenge.

After the initial problems, which were mostly caused by the lengthy and extended recruitment process, we accelerated a lot. Each week, we sent several candidates, and most of Sizmek’s offers were accepted by them. The ambitious goal has become real to achieve, especially since the ideas of programmers were covered in reality, i.e. in everyday work.

After that we were surprised by the news that the headquarters of Sizmek temporarily lost liquidity and for this reason, they were looking for a partner with whom they could work. Sizmek was bought by Amazon, and further recruitment of Java Developers was suspended. Fortunately, our effort was rewarded not only with successful recruitments in Cracow, but also with a recommendation to another company department in the Czech Republic, where we successfully recruited, among others, DevOps Engineers.